The name Andy Warhol is synonymous with Pop Art. Clearly the most important and influential artist of the past quarter century, Warhol maintained a level of creativity already legendary before his untimely death in 1987.
Starting out as a technically innovative commercial artist in the world of New York advertising, in the early 1960's Warhol began adapting the commercial process of silkscreening to the world of fine art and created iconic masterpieces from the likenesses of such as Marilyn Monroe, Elvis Presley and Jackie Kennedy.
Warhol took ideas and images directly from the mass media, from the 1960s cultural revolution, television, movies, advertising, and photojournalism. Painter, graphic artist, manager of a rock band and filmmaker, Warhol had a huge influence on subsequent generations of artists. His original and graphic works are found in major museums worldwide, and today are more widely sought-after than ever before. 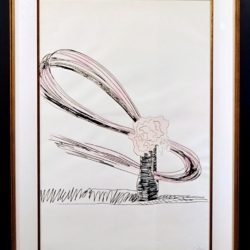 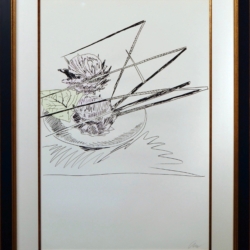 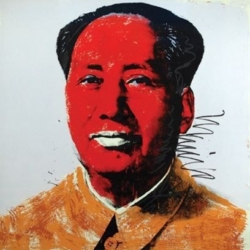 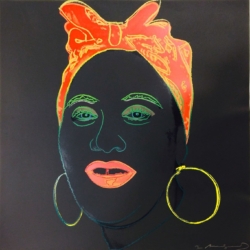 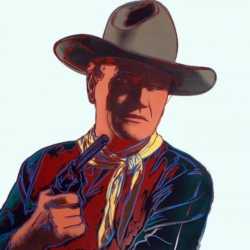 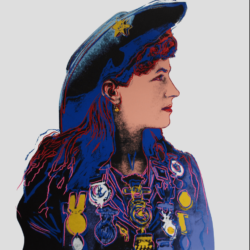 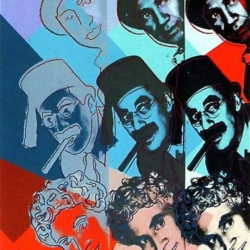