Jamali, a New York-based artist for over 40 years, is the originator of the style 'Mystical Expressionism'. It is based on the ancient Sufi tradition of dancing to induce a trance like state, which Jamali witnessed during his time in the Rajasthan Desert. Ground pigments are applied to a prepared cork canvas, which Jamali dances on. The pigments are then chemically bonded to the canvas. The result is a highly textured, intricate surface. Jamali's canvas dancing is carried out in a trance-like state, leaving the residue of this state alive on his canvas in the form of the marks of his movement.

The artist is represented internationally, and owns and operates three galleries in New York and Florida. His works are collected and shown around the world. 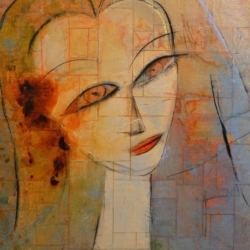 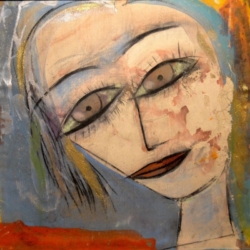 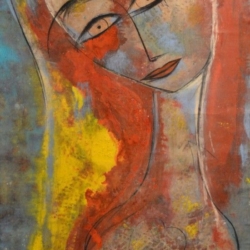 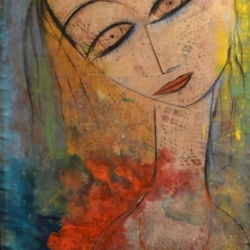 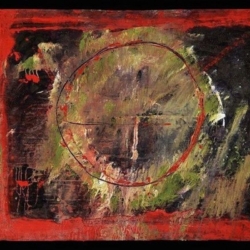 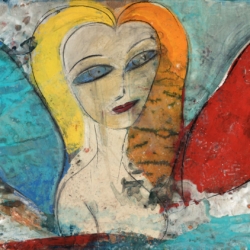 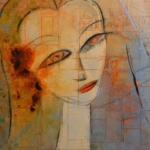