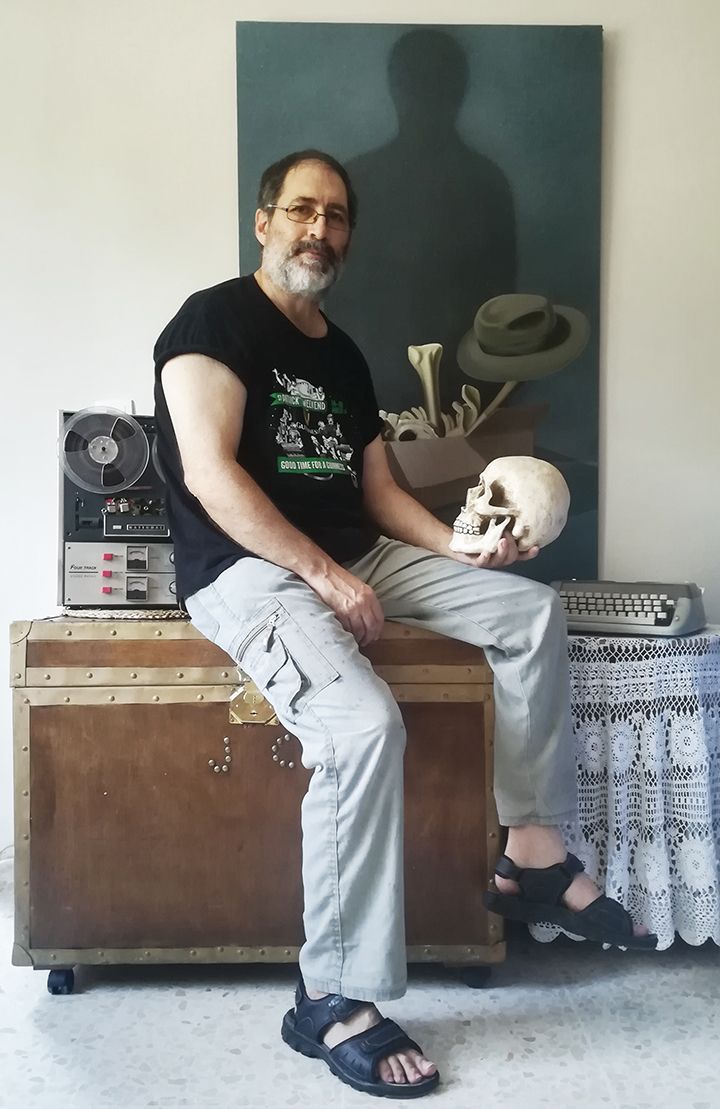 Drawn to art since childhood, Jose Antonio Fuentes began his artistic career at a young age in the 1960s. At nine years old the Spanish-born artist sold drawings to his neighbors and exchanged paintings for gifts with his classmates. An academically gifted student, he ranked higher than his peers and joined older classmates to enter the baccalaureate program at the age of ten. There he completed additional advanced arts courses.

In 1970 Fuentes featured in his first group exhibitions in local and provincial cultural centers. Unfortunately, his academic and artistic career was truncated when his father abruptly left his family, leaving the family in financial difficulty. At the age of fourteen, Fuentes was forced to leave school to begin working and support his family. 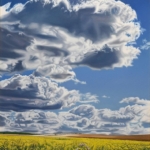