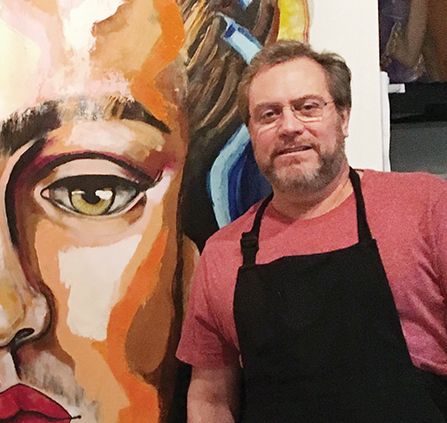 A native of Mexico City, Ricardo Lowenberg has lived in Tampico on the coast of the Gulf of Mexico since 1983.

Lowenberg’s art is a conglomeration of visual ideas, form, color, space, emotions and stories, that merge to create a remarkable body of work. Originating from his love of music and his exemplary talent in interior design, and influenced by the Impressionists as well as the great Mexican muralists, he creates engaging allegories and beautiful portraiture that are interspersed with flora and landscapes. His brushwork is naturally precise and his palette represents a tropical burst of color. His paintings capture harmony and peacefulness, inspiring rhythms which flow into unusual forms and spaces, colliding with colors that captivate the eye.

The quality of Lowenberg’s work is endorsed by many successful exhibitions in Mexico, Europe and the United States, most notably his exclusive exposition at the Centro Cultural Poliforun Siqueiros in Mexico City, which included 32 pieces that now reside in prestigious private collections.

Ricardo has collaborated with Off the Wall on two shows, one at Houston's Congregation Beth Israel in 2015, and now in 2018 a major show of new works is taking place at Off the Wall. Entitled Looking Forward, the show is inspired by the legacy of Frida Kahlo and is open from March 8 - 20 2018. 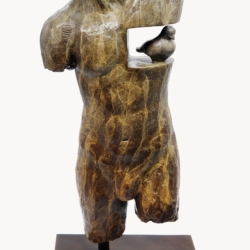 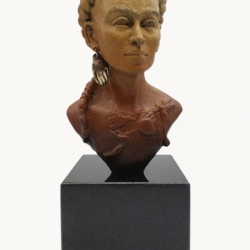 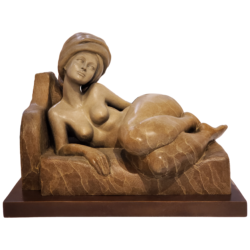 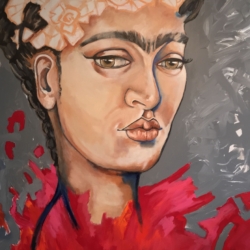 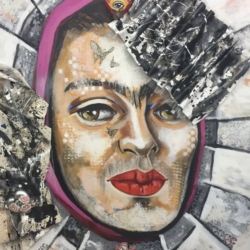 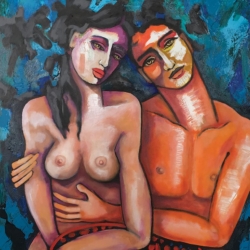 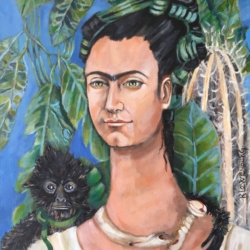 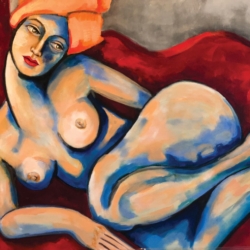 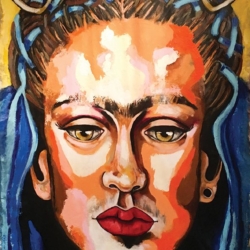 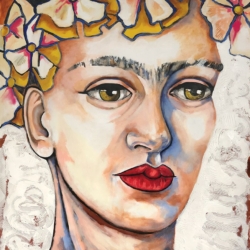 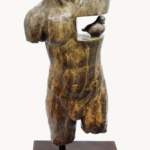