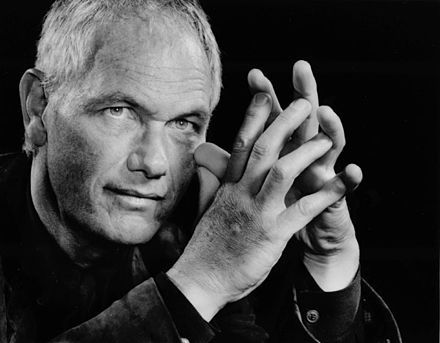 Educated in painting and illustration at the Art Center College of Design, MacDonald was successful as a commercial illustrator until his late thirties when a fire destroyed his studio, along with the accumulated works of his career as painter and illustrator. Subsequently, he began sculpting in earnest and within ten years became one of the most collected present-day figurative sculptors in America.

His work has been acquired for the permanent collections of corporations such as AT&T, IBM, and Anheuser-Busch, as well as notable private collections. His work has been described as "paying tribute to the eloquence of the human form." He is an advocate of neo-realism and figurative art, and has fostered emerging and professional artists through annual international Masters Workshops. 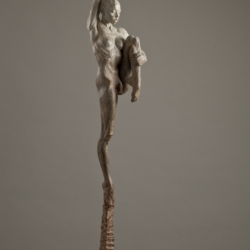 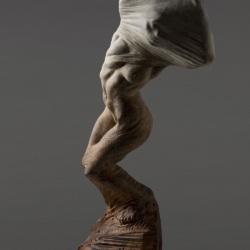 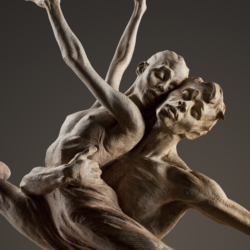 Thiago and Marianella in Rehearsal 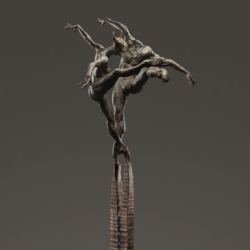 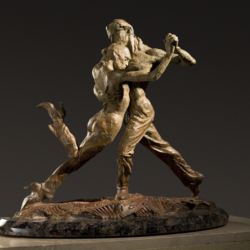 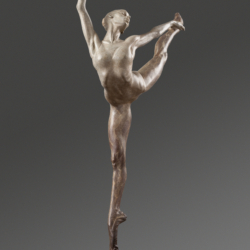 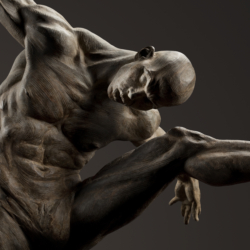 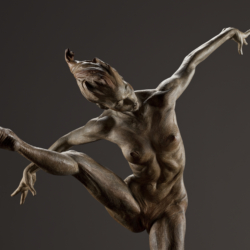 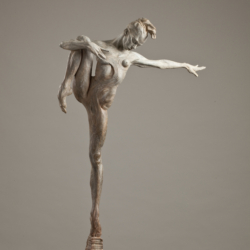 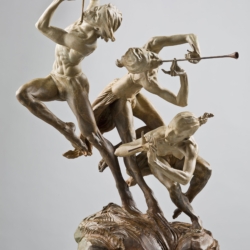 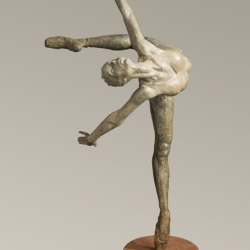 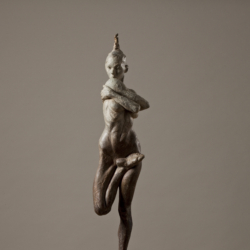 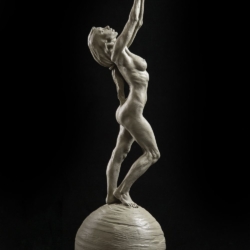 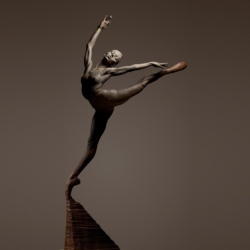 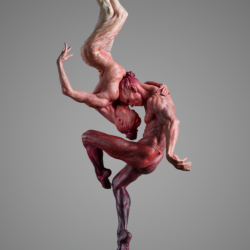 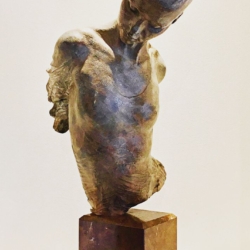 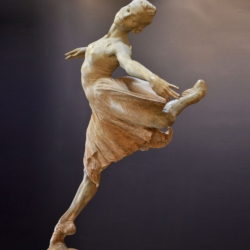 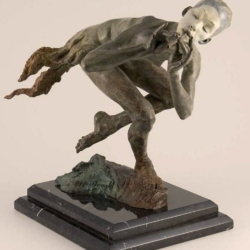 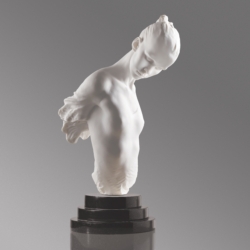 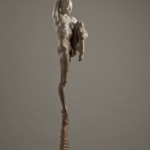